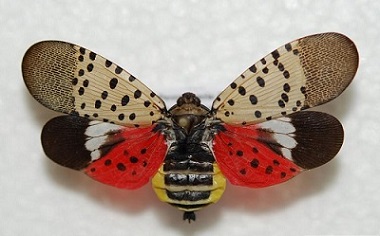 The Spotted Lanternfly (Lycorma delicatula) is a new invasive insect that is native to China, Bangladesh and Vietnam, and introduced to Japan and Korea where it has become a major pest of grapes. Spotted Lanternfly primarily feeds on tree of heaven (Ailanthus altissima) but can also feed on a wide variety of plants such as grapevine, hops, maple, walnut and fruit trees, which has posed a great threat to these industries. This invasive pest was first discovered in Pennsylvania in 2014 and has since been found in New Jersey, Delaware and Virginia. In New York. A dead insect was found in Delaware County in the fall of 2017. In 2018, insects were reported in Albany, Monroe, Yates and Suffolk counties. Following these reports, the DEC and Department of Agriculture and Markets immediately began extensive surveys throughout the area. At this time, no additional insects have been found.

The Spotted Lanternfly adult is approximately 1 inch long and 1/2 inch wide at rest. Immature stages are black with white spots and develop red patches as they grow to maturity. Nymphs are black with white spots that turn red before transitioning into adults. Spotted Lanternfly can be seen as early as April and adults begin to appear in July. Their forewings are grayish with black spots. The lower portions of their hindwings are red with black spots and the upper portions are dark with a white stripe. In the fall, adults lay 1-inch-long egg masses, which when first laid are are smooth and brownish-gray with a shiny, waxy coating. Older egg masses appear as rows of 30 to 50 brownish seed-like deposits in 4 to 7 columns on the trunk, roughly an inch long.  Spotted Lanternfly is capable of jumping and flying short distances and is spread primarily through human activity. They can spread to new areas when they lay their eggs on vehicles, firewood, outdoor furniture and stone.

Attacked trees will develop weeping wounds which appear wet, while leaving a greyish or black trail along the trunk. The sap may give off a fermented odor and will attract other insects to feed, notably wasps and ants. To destroy egg masses, scrape them off, place them into alcohol or hand sanitizer and double bag. It is important to collect specimens of any life stage and report sightings of egg masses, nymphs, or adult spotted lanternfly to your local DEC or Cooperative Extension for further verification.

Plans are in place for the detection and prevention of Spotted Lanternfly in the New York area. Extensive trapping surveys will be conducted in high-risk areas throughout the state as well as inspections of nursery stock, stone shipments and commercial transports from infected areas. The DEC and partner organizations encourage everyone to be on the lookout for this pest. 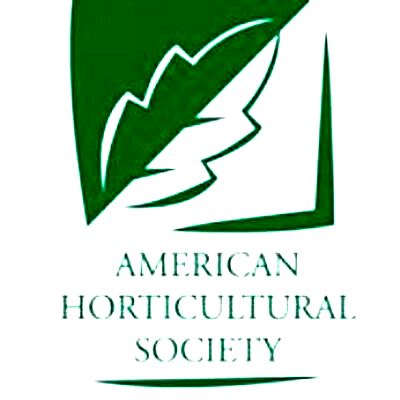 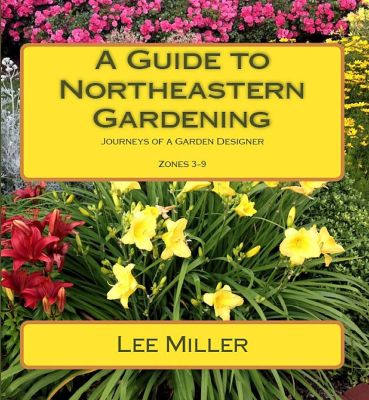 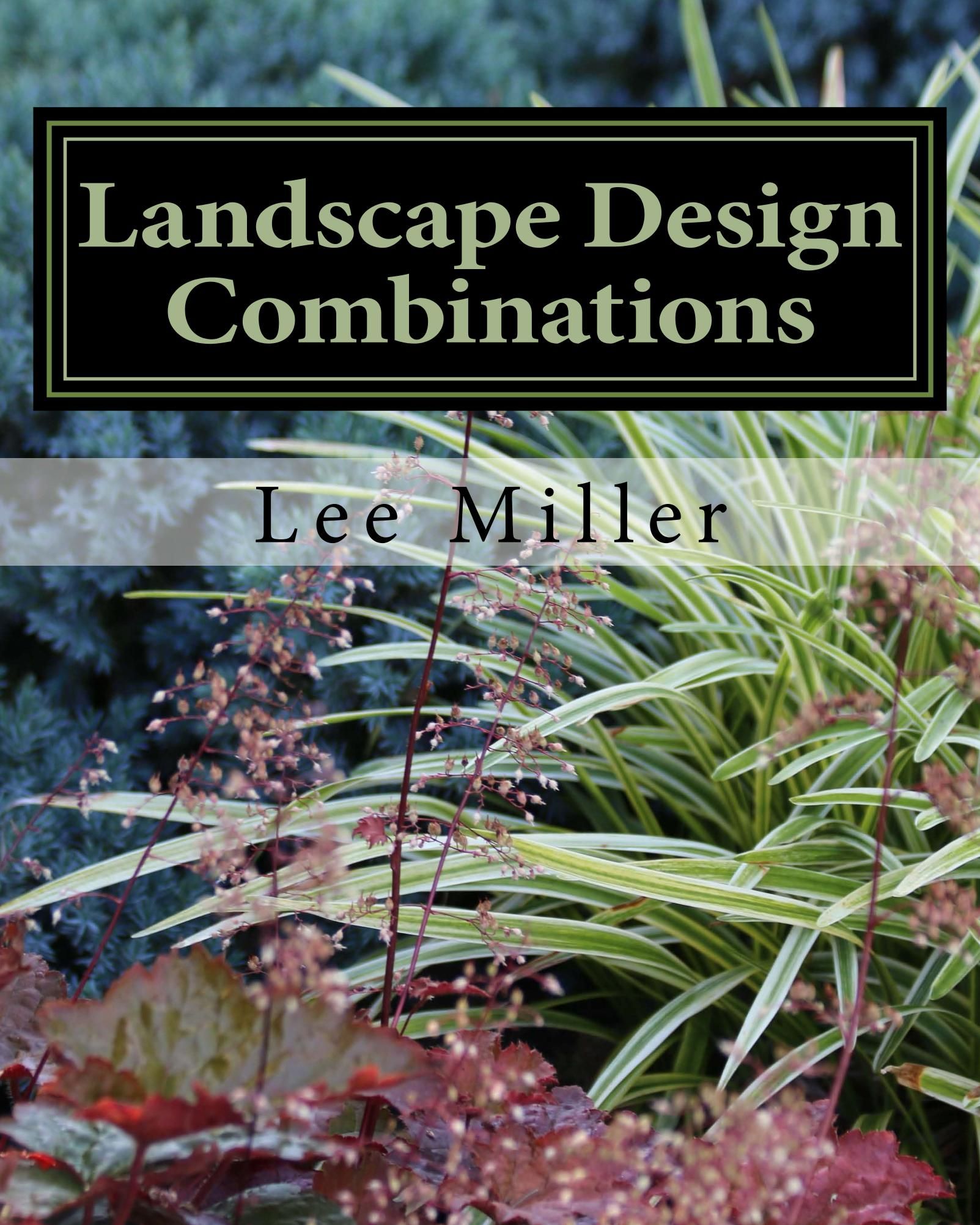 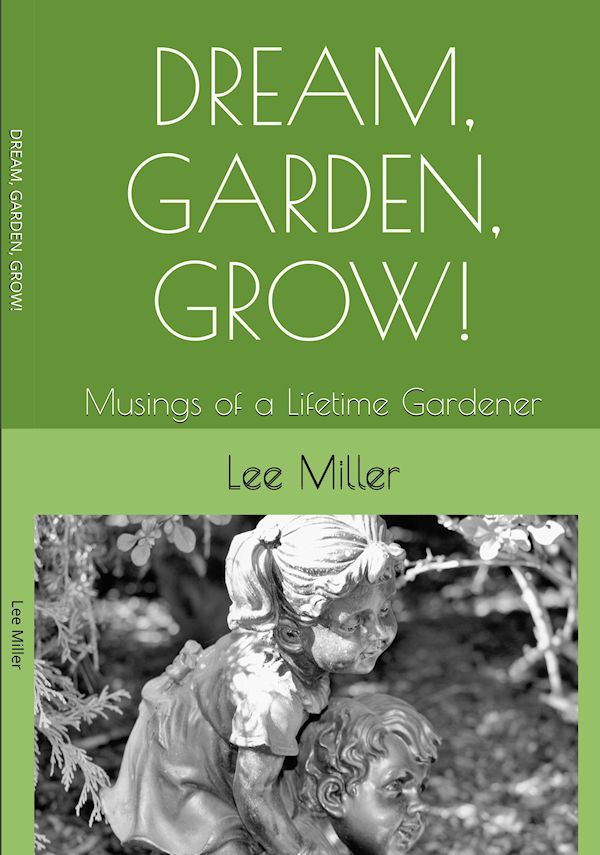 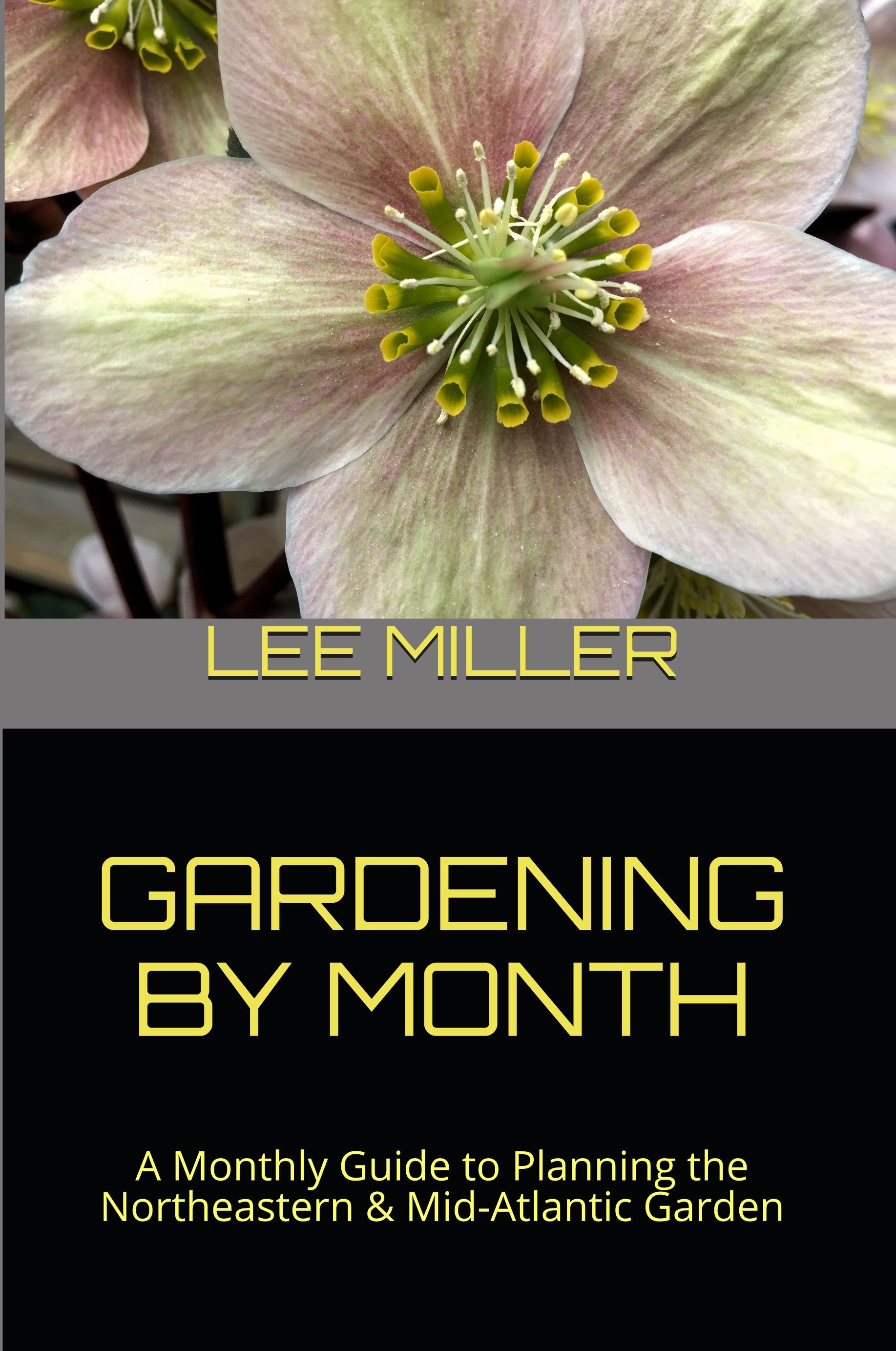 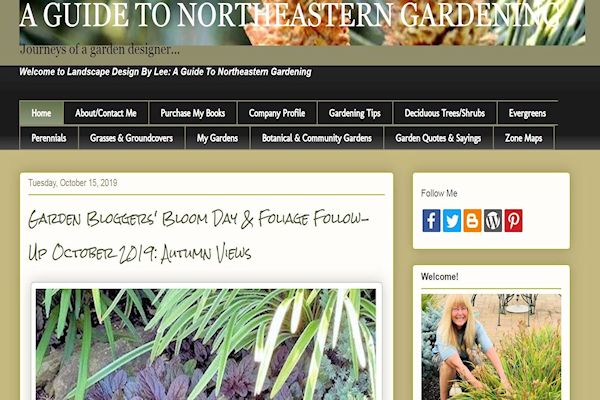 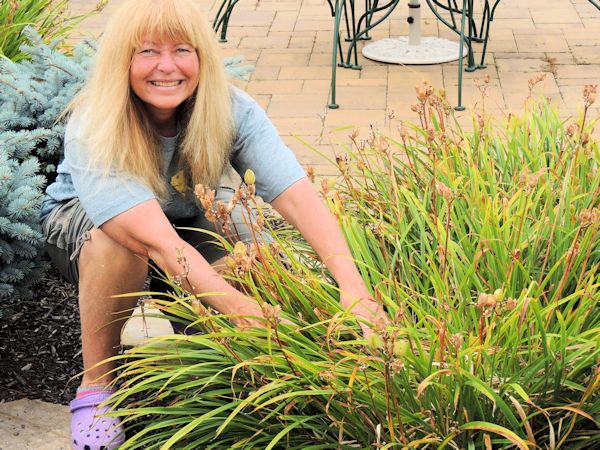 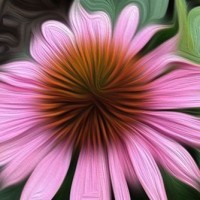 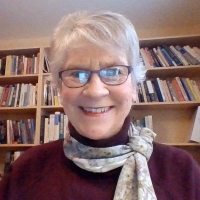 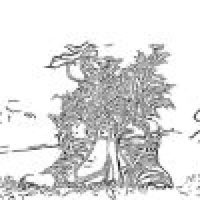 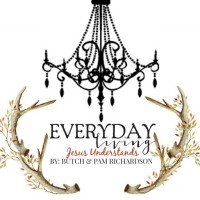 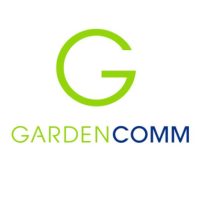 The latest in plants and gardening, from author, presenter and hortpreneur, Michael Perry.